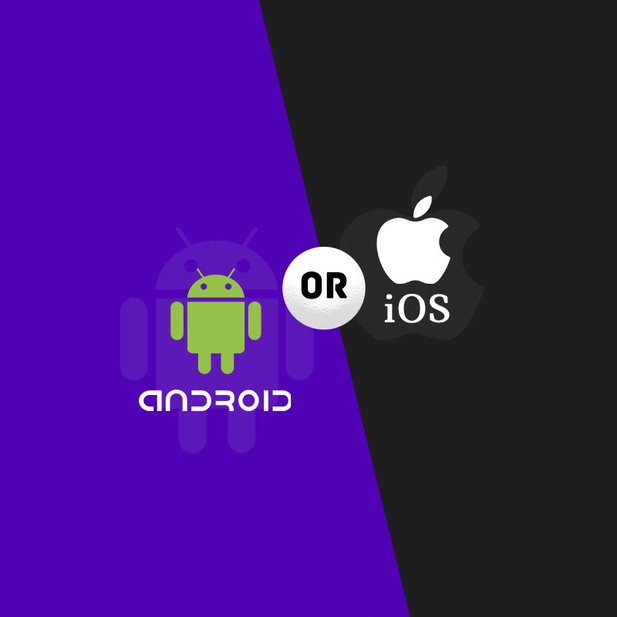 Nowadays, the business app became an integral part of every business. Are you also running a business and looking to develop an app for your business? There are two operating systems to opt from; one is the open-source contender, Android and the second we have the proprietary champion, iOS. 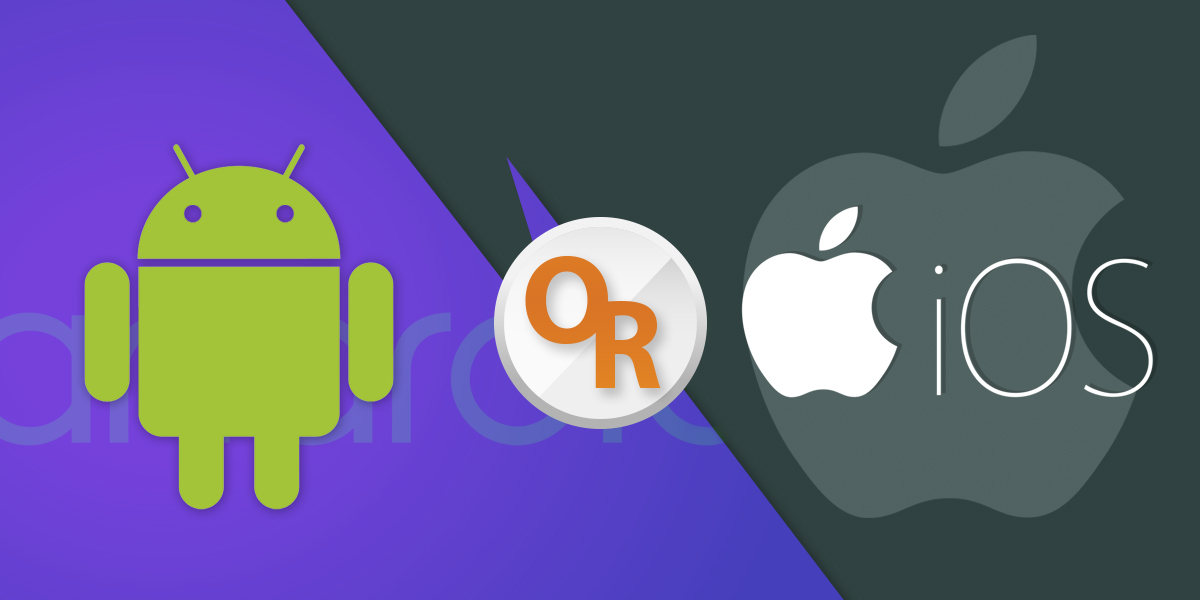 The comparison between them and picking up the one is getting difficult with every passing day. However, one factor which can help us to draw a line of distinction is the budget.

is a natural choice when it comes to development with a limited budget, but developing an app is not the end of the story. To create a successful app, it needs proper marketing. An app is only worth if it can generate revenue for your business and app can generate revenue if it reaches to a certain number of people.

So, let’s find out which of the OS is more suitable for a business with a limited marketing budget.

Your app marketing endeavors shall begin the moment you are done with the development. Another important thing is to deploy your app on the store for the users. For that, you will have to register at the Play Store for Android or the Apple App store for iOS. Both the stores charge very differently and have a huge difference. Android charges $25 with lifetime validity; on the other hand, iOS changes $99 for a one-year registration, which means they charge the same every year.

Many validate the higher registration price by high average app price for Apple App Store; however, the statistics show something different. As Google witnessed a whopping 27 percent growth in app revenues last year, the difference between the Android and iOS app revenues is on the way of diminishing.

Though iOS is a widely used OS in the US, Android is the global leader in the mobile industry. If you are looking to target a global audience, then going for Android makes more sense, but US-based users are more active on iOS. A recent study based on different demographics suggests that the customer base for iOS is smaller. But, it includes educated users with higher income who spend more money and time on the app. On the contradictory, a majority of Android users belong to low-income countries. iOS is also popular for a business purpose; most entrepreneurs and high-level executives choose iOS over Android.

Hence, while deciding on the app marketing budget, consider whether you will be able to target your audience or not. If you are looking to target a diverse demographic from around the globe, Android is the ultimate choice. However, if you aim to target high-income professionals in the US, you have to go with

For any app marketing campaign, App Store Optimization has become the center. As Android is a Google product, it is the ultimate option for marketers. For people with an understanding of Google SEO, optimization for app store is not a big task. There are some significant differences between ASO and SEO. It is easy to assume that Google will give preference to Android apps, but Google applies a smart algorithm that will rank apps relevant to the device’s OS.

Another factor that one needs to pay attention to is the existence of many app stores for Android apps. Also, there are many cross-platform app stores available in the market. However, the Apple App Store is Google’s competitor, but it doesn’t impact the ASO aspect or the ranking of the iOS app. No one can deny the fact that the Apple App Store’s inbuilt ASO capabilities are much ahead of the Play Store.

Similar to web’s PPC (Pay per Click), we have Cost per Install or CPI for the app store. It is one of the important factors in terms of budgeting app marketing campaign. CPI facilitates you to pay only when the user installs the app from the store. Irrespective of how many people visit the advertisement, you only need to pay after installation has been made by the user.

If we compared the CPI cost, the App Store CPI rates are slightly higher than the Android CPI rates. However, this varies from region to region, yet this is the case in most of the area. Apart from CPI, other options which can be considered to improve revenue include CPE, CPM and CPS. For all the above options, Android is more budget-friendly compared to iOS.

The behavior of customers on marketing campaign varies from platform to platform. iPhone users are more active and the engagement rate is higher, but in case of push notifications, Android users are more likely to click on it compared to iOS users. There are different reasons for this disparity. iOS notification vanishes once the user unlocks the phone; whereas, push notifications for Android stays on the notification bar or lock screen until clicked. This might be the reason behind the quick response of Android users, which makes it a good option for investment.

Apple has managed to continue to dominate the US market; however, Google is focusing on improving the ROI of app marketing within a limited budget. There is no doubt that marketing for Android app is cheaper than iOS app marketing which makes it budget-friendly. Choosing Android for your

is a wise decision to reach a global audience with a limited budget and investment.