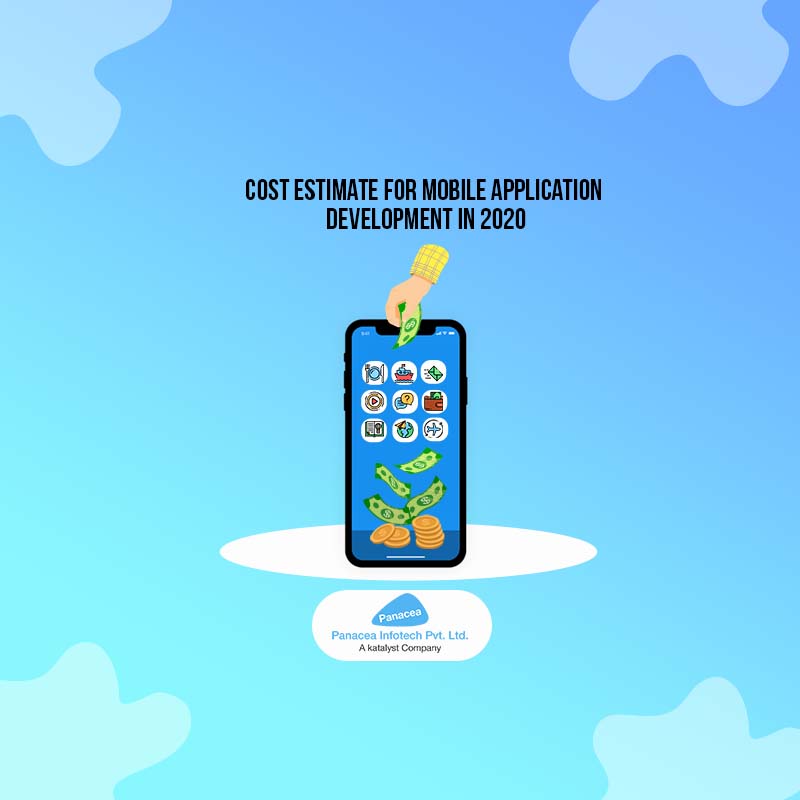 The number of smartphone users around the globe has reached 3 billion and expected to reach the highest of a hundred million in the coming years. Statistics suggest that the average smartphone usage of a person is 2 hours a day. Moreover, around 22% of mobile users check their phones randomly within some minutes.

The only reason behind the analysis is to present how lucrative it would be to have an app-based business. As opportunities are immense and a huge gap of users remains untapped, mobile app development for business is an exact plan-of-action to stay competent in the future.

Now, heading towards an upcoming boom what could be the very first move;

Build an app or get it developed.

But before moving further, there are some common queries that need to be addressed before getting started with mobile app development.

Native applications are built to support specific platforms; moreover, programs, and services can be easily accessed in the device for enhanced performance. One thing also needs to be considered before going with a native app is that these apps are compatible with all devices, excluding the ones for which they are exclusively made.

On the other side, in contrast to the native app, hybrid apps are capable enough to perform on diverse app platforms with the same codebase, which again makes it highly compatible with other devices.

Cross-platform is one of the most adopted types, as the names suggest; you can quickly launch an app on iOS and Android that is built on cross-platform. A single app serves multiple purposes and helps to get a large number of audiences in a short span while keeping the cost low.

The pricing factors associated with mobile application development, based on their types

The very first factor which is to be considered is the type of app you need. The types of the app make up the cost factor, as every type serves its own purpose with distinctive features. Some of the most common and highly-demanded app types are social networking apps, functionality apps, on-demand apps, ecommerce, and data-driven apps. Some of them have identical features, but every type is built from a different perspective.

Also, deriving categories is one of the key parameters to be considered before getting into app development. The categories such as business, gaming, music, education, and travel will vary the app cost.

Factors that have major effect on the mobile app development cost

App development isn’t just about bringing your business idea on a platform to reach the target customers. It involves various pre-release planning such as,

Further, factors such as app marketing, app maintenance, and support come into picture after the app release. These overall parameters are deeply allied to the cost factor, as every component in the app development holds a significant expense. One should prioritize every component with a calculated budget, considering the features that are to be included. The app cost may be tentative, but focusing on the key elements such as UX, UI, branding, and platforms would surely take you nearby to the approximate budget.

The overall development process might look simple, but pre-planning appears to be a nightmare. So looking to build an app for your business, Panacea Infotech can direct you in the end-to-end process. Reach out to us, and we will take care of the whole development process, respective to your guidelines and requirements.