Highlights on Exciting Features of iOS 11: The Future is Coming On!

At Worldwide Developers Conference 2017 (WWDC), Apple revealed about all new iOS 11 update for iPhone and iPad. This new version is now available as a developer Beta Preview. It surely gonna be a major update to world’s most advanced mobile operating system, bringing hundreds of features and experiences to iPhone and iPad. Features like Augmented Reality in iOS 11 provided a new platform for iOS app development to build applications that allow users place virtual content on top of real-world scenes.

At the conference, Apple’s CEO also gave a glimpse of what the world would look like without applications. But then he ended the conversation with “Keep making apps. The world is depending on you.” This statement indicates the important role applications play in our daily life. People are living in the app-driven world and they have become so pervasive that we hardly think about a life without them.

Apple’s thoughts on mobile applications are so convincing. They know the future that is why everytime they come up with something new and advanced. It is interesting to see what iOS 11 has brought for the users?

Apple announced many new abilities of their latest update for iOS ranging from Maps integrations to new Photos. Here are some notable updates for iOS 11 that will roll out later this year:

Remember the game PokemonGO back in 2016? The way people influenced with this game, it proved that the Augmented Reality (AR) technology has a great future ahead. This technology has the power to incite users in engaging and meaningful ways. The new ARKit by Apple will help iOS developers build highly immersive experiences.

High-quality AR uses the built-in camera, motion sensors, and powerful processor in iOS devices. With ARKit, developers can blend digital information and objects with the surrounding environment. This feature can be useful especially for gaming and retail apps. The apps designed with ARKit interact with the physical world in different ways. There are millions of iPhones and iPads around the world which definitely makes Apple the largest AR platform.

The voice assistant Siri becomes more intelligent in iOS 11. Now, it is able to recognise different accents accurately and provides appropriate help. Siri can learn the user’s search pattern on the device to better accommodate their needs. For example, if a user frequently searches for the Starbucks nearby, Siri might provide some related articles in Apple News.

Apple has also utilized machine learning technology so that voice of Siri feels more natural for both male and female versions of Siri. It extends vocabulary through the searches, articles and words users read online or offline. It also adjusts pitch, emphasis, and tempo while communicating with users. Siri also translates English to Italian, Spanish, French, Chinese and more languages will be added in future. 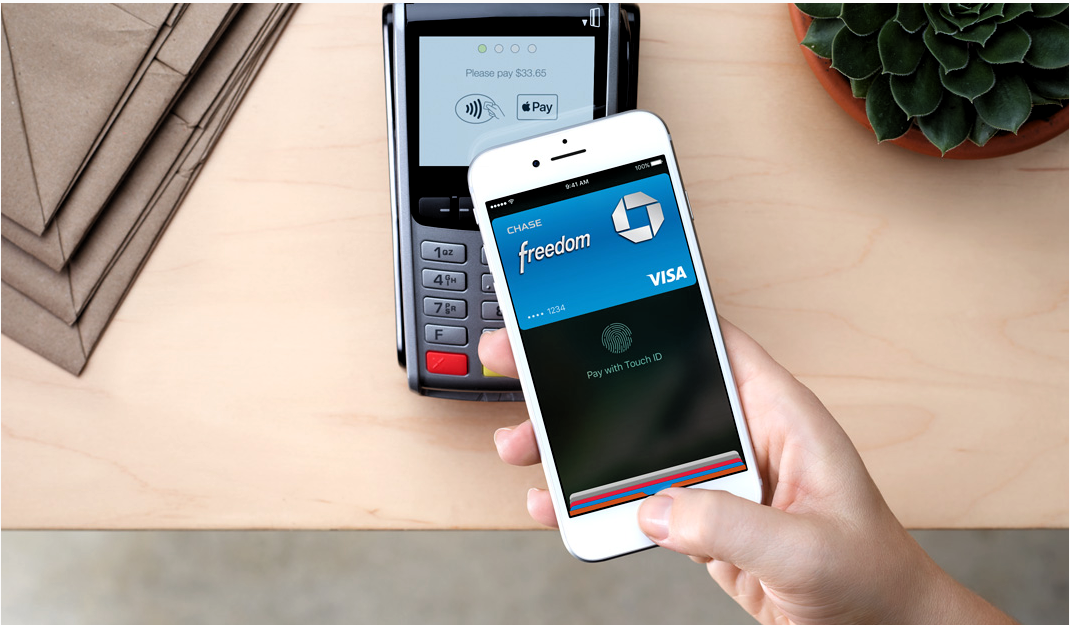 Now you can instantly transfer money to your family or friend via Apple Pay. In iOS 11, Apple Pay is integrated into iMessage app itself. It will support person-to-person payments and transactions. Users can either send/receive money either by credit card and debit card or by Apple Wallet

The authentication for payment can be done easily with Apple Touch ID. Users can also provide voice commands using Siri. Therefore next challenge ahead for mobile app development companies to build iOS applications those are compatible with Apple Pay. 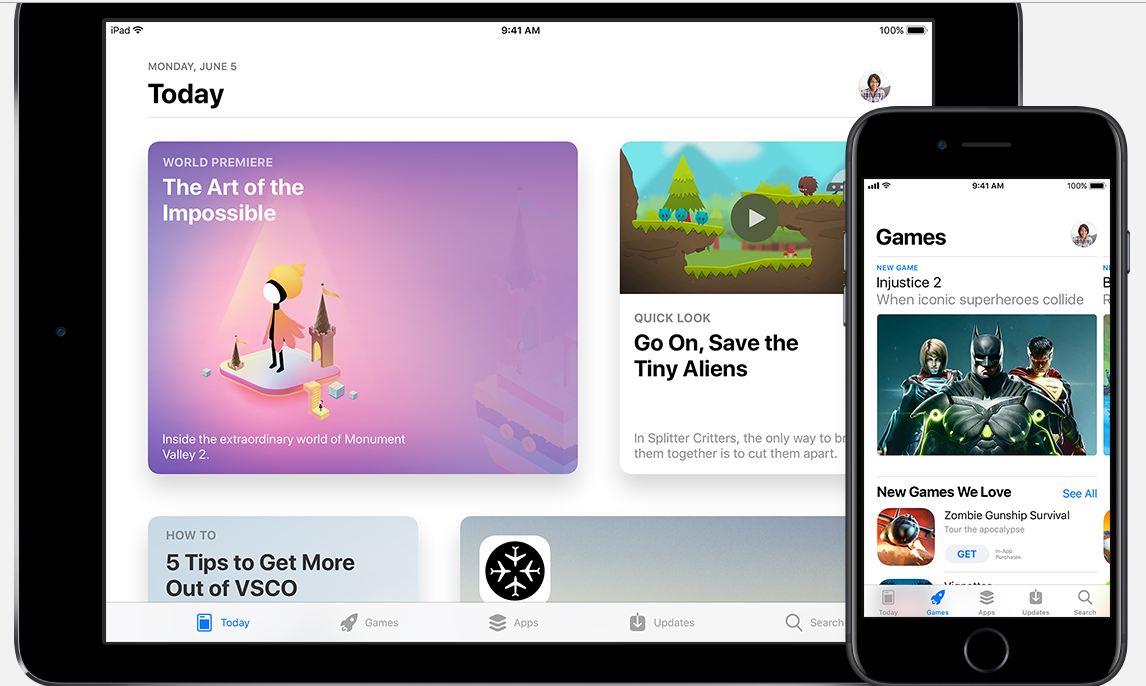 In iOS 11 update, the App Store will have a completely new look. The all new App store is designed to provide a seamless experience to find the newest applications. “Today” tab displays a curated feed from the App Store team to advertise trending applications on daily basis. The new product page of App Store allows developers to add three auto-play videos to promote the application. Also, companies can now sell in-app purchases directly on a landing page. The new UI of search tab allows users to find application easily according to categories and collections.

The MusicKit allows developers to integrate Apple Music feature into their applications. The main objective of this API is to extend the functionality of Apple Music to third-party applications. It accesses the information such as song name, playlists, artists, albums, etc. It also allows users play Apple Music and their local music library natively from the apps and games. MusicKit API has provided improvement for music app in Apple Watch as well.

To improve the customer service experience, Apple has introduced Business Chat feature. It permits real customer service assistant to interact directly with users. This feature is completely different from existing AI chatbot systems. Users can start a chat session using iMessage with service representative instead of calling them. Business Chat indicates Apple’s move into a competition of social network where Facebook and Twitter dominate the market. But one thing is sure, customers can get answers to questions, resolve issues quickly with Business Chat.

How are These Updates Going to Affect the Mobile App Development?

Apple keeps on opening up APIs and features that have not been accessible already. The new iOS 11, tvOS, watchOS, and macOS updates will enable developers to assemble more customized applications for users as they demand more relativity. iOS development is focused on offering the tools to complete the user requirements in this application-driven world.

If you are looking for empowering application development, Panacea Infotech would be the best option for you. It is a leading mobile app development company and we have finest enterprise mobility and web solutions to enhance your business growth and keep you one step ahead in the competition.