Microsoft comes up with their plans for Yammer, the freemium social networking service for communication within the organization. Yammer integrates activity streams from other business apps to bring people, conversations, and work-related content into a single location. It is now getting Microsoft teams’ treatment allowing end-users to add Yammers as a tab to channels.

However, there is a lot of confusion coming out from colleagues and clients. Rumors have been going on for some time that Yammer will disappear, and now with the arrival of the Microsoft Teams, various people are confounded that it will replace Yammer.

The question is, are they?

Well, yammer is not going anywhere. In fact, with this integration, it might have even more present for Office 365 users. In the Ignite Conference, Microsoft showed an in-depth connection between Yammer and Microsoft Teams & organized several sessions showcasing road-map for the product, so that we should know that there is a plan for it now.

Microsoft Teams is the largest growing business app and get used by 329,000 companies across the globe. It was launched in March 2017. Meanwhile, Microsoft acquired Yammer for $1.2 billion in June 2012.

The Microsoft team is a unified communications platform that continually combines workplace chat, video meetings, file storage, and application integration having competitors like Facebook’s Workplace, Google’s Hangouts Chat, and slack. This service is installed with the company’s Office 365 membership office with the productivity suite and has extensions that can integrate with non-Microsoft products. So, Microsoft has finalized to integrate this social network tool with its communication tool.

It is easy to simplify the workflow by adding a tab of the Yammer group with Microsoft Teams. The teams members can participate in conversations follow any topics; discuss the conversations in Teams before replying on wider groups.

Add a Yammer tab to a Teams channel: 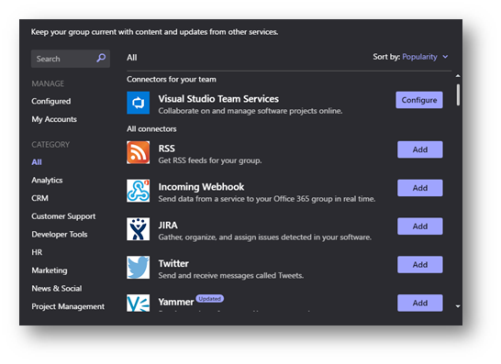 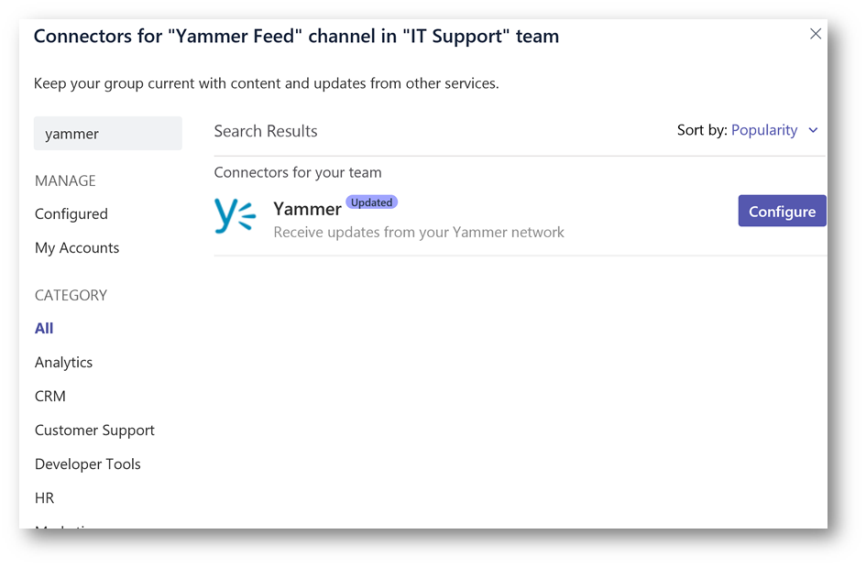 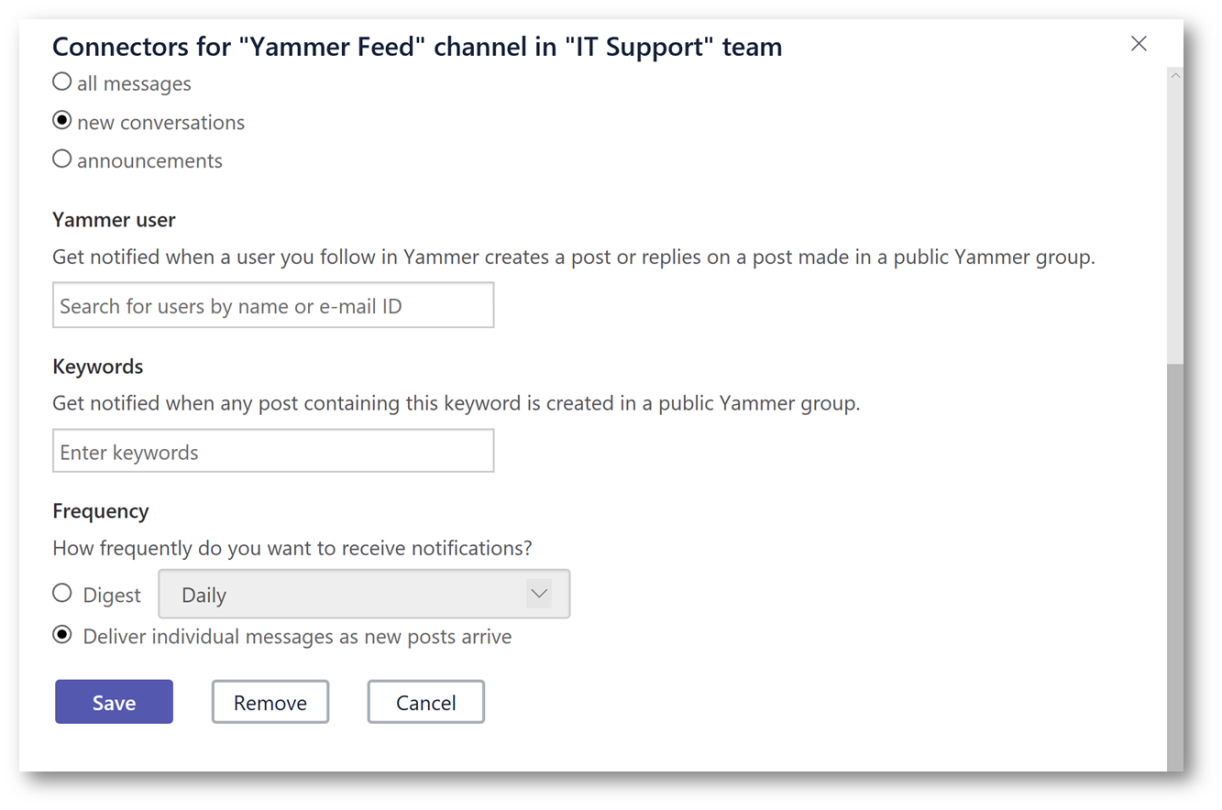 Integration is more than a view of the company’s Yammer Page. Yammer works only with desktop and the web, but we will see that Microsoft will perhaps give support for mobile in upcoming years.