What are the Primary Challenges to Adoption of Blockchain Technology?

Any emerging technology goes through a hype stage. It takes a while to get the kinks out and for pilots and proofs of concepts to prove used cases and revise the curve to broad adoption. The power and disruption of blockchain development services are evident in the news almost every day, and people are beginning to acknowledging how blockchain distributed ledger technology functions. However, there are many issues currently slowing down adoption of blockchain. 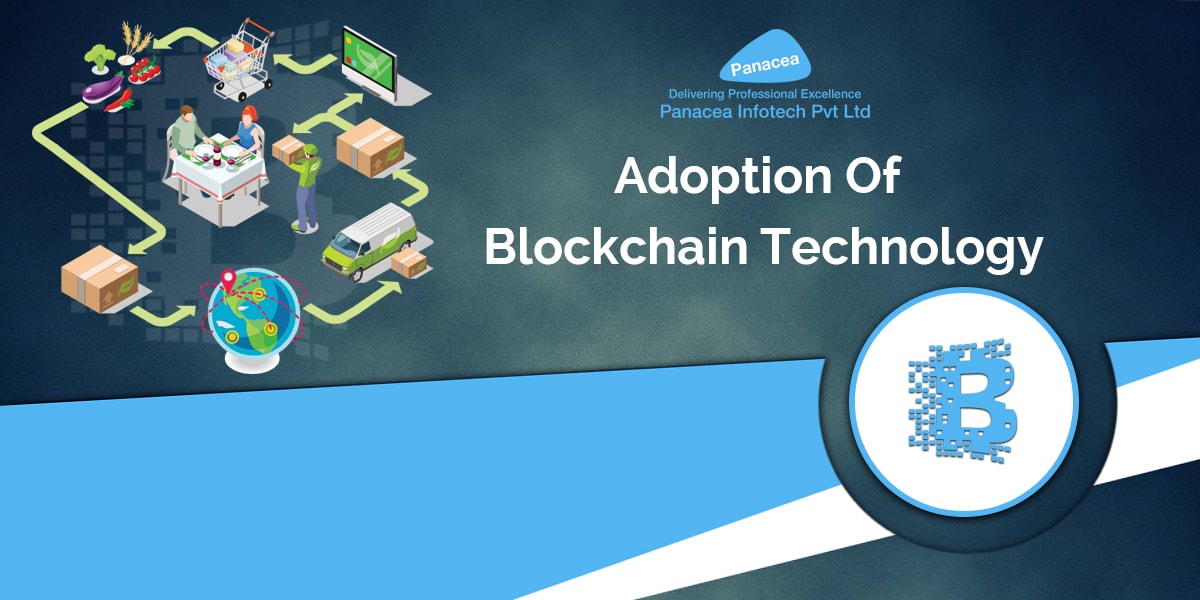 Blockchain integration is presently crossing the chasm, and it is been expected that the next couple of years will be quite essential for resolving problems now slowing broader adoption.

Regulatory entities sometimes trail technology innovation, and that is surely the case with blockchain. New products and services are rising based on blockchain transactions, but there are currently no regulations on how the transactions should be written. Even though auditability and transparency are promised benefits of blockchain, highly regulated industries may require developing new regulations for blockchain

Its distributed ledger transactions are likely to demand changes to industry regulations controlling financial reporting and auditing processes as well. Information-sharing regulations will likely require being modified to protect companies as well as their investors and their customers. In addition, laws will need to be enacted that govern smart contracts of the blockchain.

As with regulations, we currently lack one common set of standards for defining transactions on a blockchain. In reality, there is three open source consortium firms, each with its own standards and code. Part of this evolution is complicated by the large variety of utilization of blockchain development service. The most appropriate form standards will need to take in considering these use cases. The regulations that grow to regulate this environment will help drive the adoption of standards and may well drive these consortiums altogether.

Another stumbling block to adoption of blockchain is fear that technology has not been tested enough in pilots and PCOs. Basically, what are the limitations of blockchain? Early POCs validate its scalability, but what are its disadvantages for handling a large number of enterprise data and transactions? Various applications will face different scalability issues as adoption increases. And how much time and computing power will be necessary to process a huge number of transactions?

Early POCs also confirm the security of blockchain for tamper-proof transactions. But some executives are bothered about whether the private information in a blockchain could still be shared outside the blockchain. So, there are problems with trusting the technology. Different traders are working on developing strong encryption and security mechanisms, and several blockchain entities and consortiums are evaluating different methods to ensure the technology is trustworthy for protecting private information.

The Obstacles Are Not Roadblocks

In short, the major challenge to adoption is that blockchain is still a budding technology. Hence there are unknown vulnerabilities or factors. But they will not stop it from being widely adopted. Trust will grow. Regulations will be legislated and standards will be defined. As discussed earlier, people expect astonishing changes will occur over the next two years that will shape the way blockchain is applied in businesses and also make it easier to implement.

Like any emerging technology, blockchain will mature in near future. But because of its potential disruptive ability in many industries, it will progress quickly. Surely, the blockchain development service providers in the market will take an active role in furthering the adoption of the blockchain.

When your organization considers applying blockchain to build a new value in your business, make sure you let the business to drive the investment. In other words, first look at the problems or needs of business that could leverage from blockchain and then apply the technology. Do not do it the other way around.