Some Important Announcements from Google I/O 2018 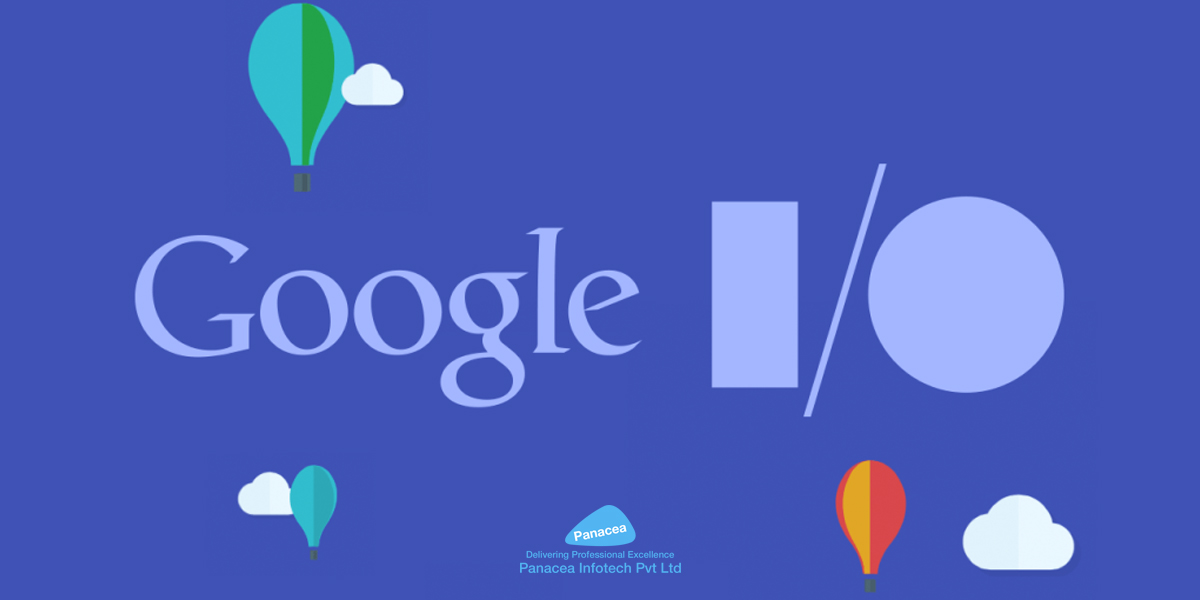 With Google announcing that it is rebranding its Google Research division to Google AI, there have naturally been a number of highlights from the Google I/O 2018 keynote.

It speaks about significant changes in Google Maps, Google Assistant, and Gmail. Let’s know what Google keynote speakers talked about in this conference and how could it add value to developers and user’s world.

Google announced a “continued conversation” update to Google Assistant that makes talking to the Assistant feel more natural. Now, instead of having to say “Hey Google” or “OK Google” every time you want to say a command, you’ll only have to do so for the first time. The company also is adding a new feature that allows you to ask multiple questions within the same request. All this will roll out in the coming weeks.

Google Assistant goes a step ahead in Artificial Intelligence to become capable of handling phone calls. It is now called as ‘Google Duplex’. With a natural-sounding and human-like voice, Google Duplex has the power to make phone call appointments and reservations for you. In fact, this AI-powered Google Duplex can even handle few back-and-forth questions and answers when it makes a call for a specific purpose.

The functionality of Google Duplex was demonstrated live at Google I/O 2018 by making 2 phone calls: the first call was to book a haircut appointment and second one to make dinner table reservation at a restaurant. The assistant accomplished both the tasks successfully, that too in more humanly and surprising way.

The voice of Google assistant-

Google Photos already make it easy for you to correct photos with built-in editing tools and AI-powered features for automatically creating collages, movies, and graceful photos. Now, Photos are getting more AI-powered fixes like B&W photo colorization, brightness correction and suggested rotations. A new version of the Google Photos app will suggest quick fixes and tweaks like rotations, brightness corrections or adding pops of color.

Google is working to become a hub for all of your photos, and it’s able to pay court to potential users by offering powerful tools to edit, sort, and modify those photos. Each additional photo Google gets offers it more data and helps them get better and better at image recognition, which, in the end, not only improves the user experience for Google but also makes the services better.

Step into a friendlier Google Map-

While Google Maps are among the favorites of users, Google I/O 2018’s announcement just made it friendlier to use. We currently use Google Maps to plot the fastest route to work and navigate through unknown places and unknown road. However, the blue dots can sometimes confuse the driver between ‘slight left’ to ‘turn left’.

The company fixes this problem by integrating Google Lens into Google Maps. All you have to do is point the phone at the street. Upon doing this, StreetView AR overlay will pop up to point towards the right direction. At the same time, Google Maps layout is also present at the bottom of the screen. However, there were no announcements in Google I/O 2018 related to when would this feature of Maps be available for use.

Panacea Infotech is one of the best mobile application development companies in USA, offering an exclusive solution to a number of mid-scale as well as big-scale ventures. We provide our clients with advanced technology and follow best practices to ensure that they get the best mobile solutions ever. Also, we offer first-rate mobile app development services that enable us to develop solutions for any platform, meeting your unique requirements. So, if you are on the lookout for some ideal aid in this regard, waste no time of yours to contact us right away. We would put our best endeavor to serve you the best.