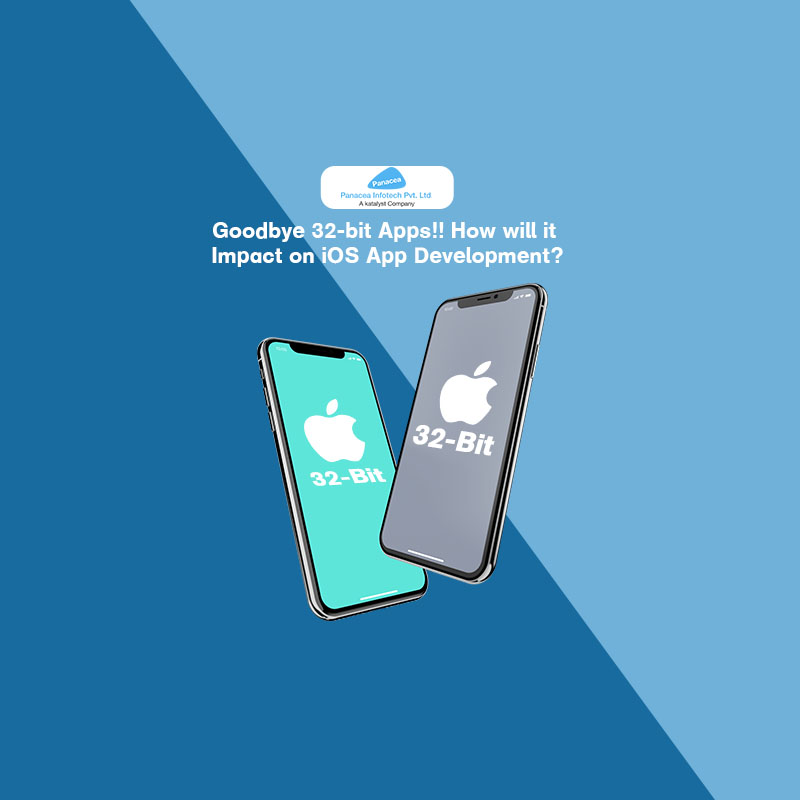 Apple’s Worldwide Developers Conference (WWDC) is always exciting as every iPhone user around the world is eager to know about new software and technologies introduced by Apple. At WWDC 2017 held in June, Apple introduced HomePod speaker along with the new iMac Pro. On the software side, iOS 11 was also announced with addictive features such as Augmented Reality (AR), improvements to iMessage, Apple Pay, and more. But, there was also one introduction had potential to affect users more than anything else announced at a keynote. Apple announced that from iOS 11 onwards, iOS would cease to support 32-bit apps on its mobile platforms. You can say it a shocking or surprising news for the iOS app development field. Moreover, Apple is also looking to phase out 32-bit applications from MacOS to High Sierra. This means many legacy iOS applications will no longer function at all. It has created a great chaos in developer’s community and everyone is asking why is Apple dropping 32-bit app support? The answer to this question is quite simple- to enhance the performance of iPhone.

END_OF_DOCUMENT_TOKEN_TO_BE_REPLACED 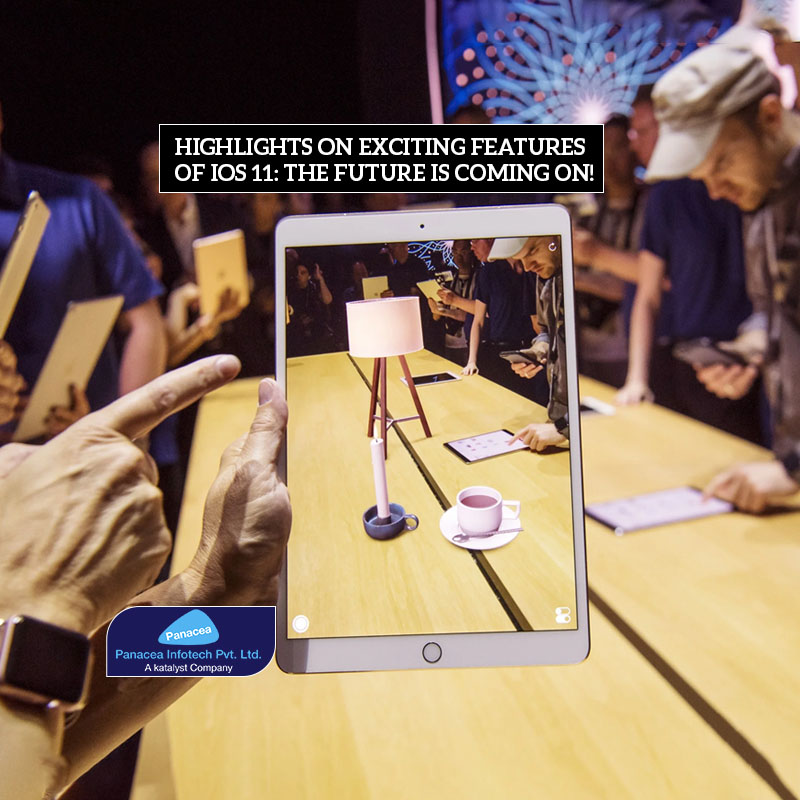 At Worldwide Developers Conference 2017 (WWDC), Apple revealed about all new iOS 11 update for iPhone and iPad. This new version is now available as a developer Beta Preview. It surely gonna be a major update to world’s most advanced mobile operating system, bringing hundreds of features and experiences to iPhone and iPad. Features like Augmented Reality in iOS 11 provided a new platform for iOS app development to build applications that allow users place virtual content on top of real-world scenes.