Have you ever wonder that we all are living in the era where sci-fi films are predicted to an extent? Just a decade ago, video calling used to be laggy, having dropped frames, with incomprehensible sound. Video calling application developers that use various efficient compression algorithms along with high-speed internet connectivity have changed in this digital and technological driven world. Nowadays, we can interact with any of the person face to face with just a few clicks on the smartphones. This is the reason why app development companies in USA and across the globe are at its peak as everyone is looking to take smart mover advantage by developing the app for their services. 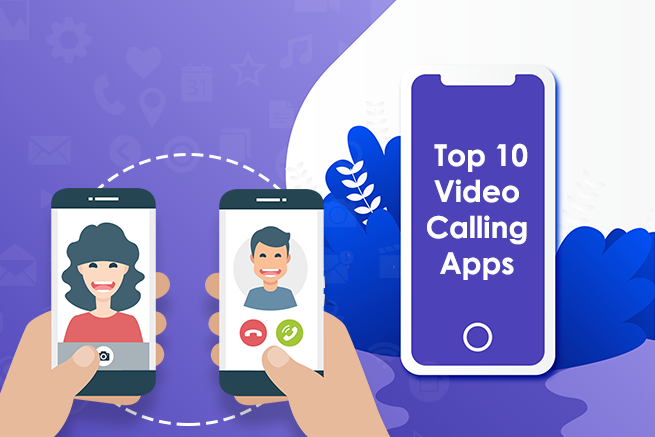 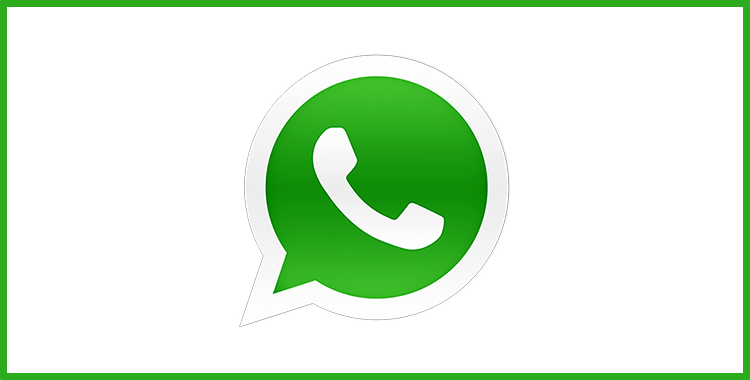 After being popular as a robust messaging app, WhatsApp came with its video calling feature. It is a cross-platform app that has huge active users who make tons and tons of video calls daily across the globe on Android, iOS, and Windows devices. 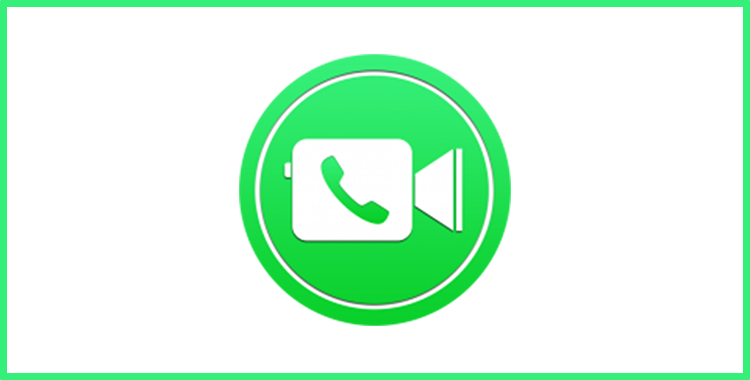 Developed and designed especially for Apple devices, FaceTime makes it very easy to connect the people no matter which country they belong to or at which corner of the world they are in. End user are simply one click away from making an HD video call on any iPhone, iPad, or Mac device. 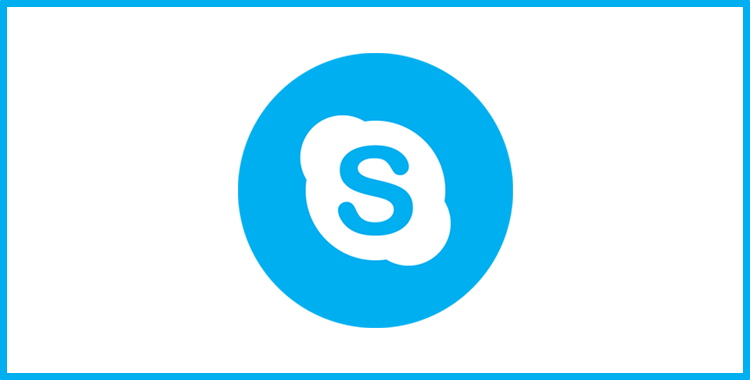 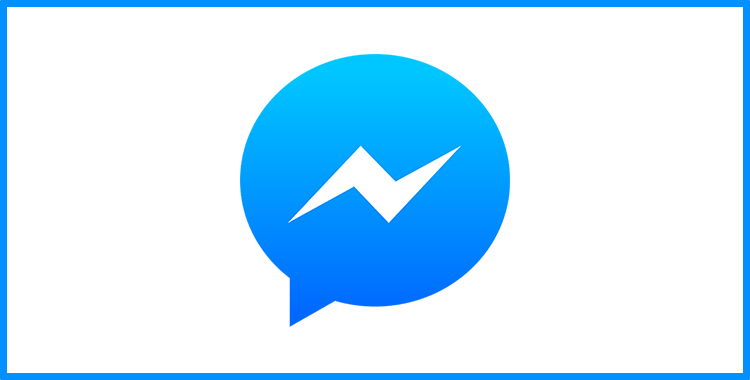 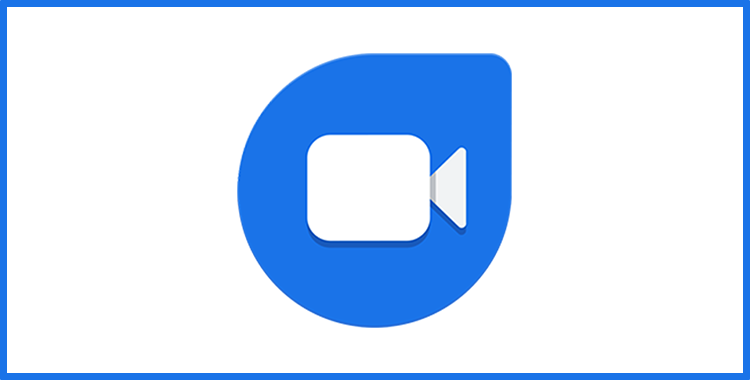 Launched in 2016, Google Duo is one of the best video calling apps in 2018. The app is very easy to use. Just Log in, verify end user number, and start quick video calls like normal phone calls. Its simple app’s interface brings its video calling feature to the forefront. 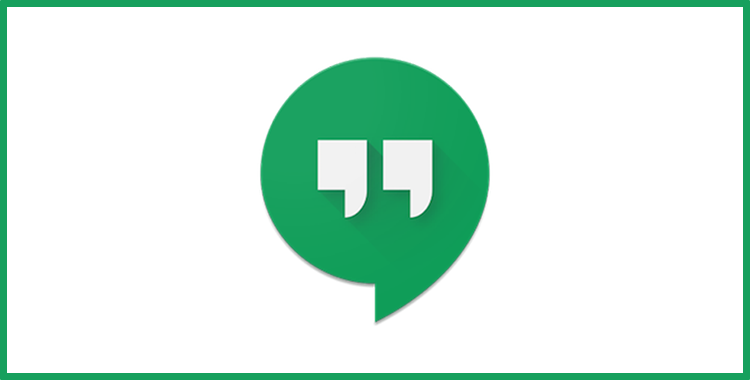 A hangout is one of the best video calling app if end user are brand specific, backed up by Google. A hangout helps end user in connecting with up to 9 people at a once. It is not mandatory to sign up with a new account if end user have one. Hangouts can be installed on iOS devices as well as on Android-powered smartphones and tablets. 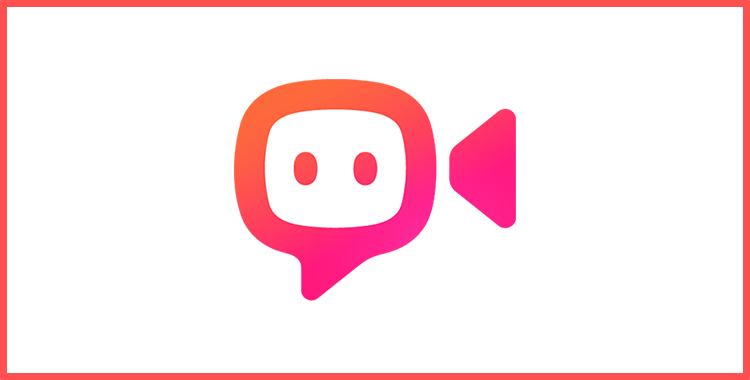 It’s a simple, trustworthy, fun to use and free, high-quality voice, video, and a group calling app and is highly secured for the users. This application can be used both in Android and iOS and is perfect for family and friends. 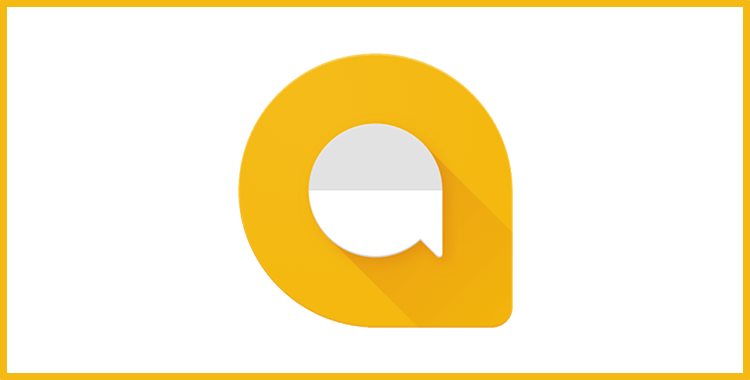 This is the most preferred chat app for most teenagers and as per the study; it was shown that Snapchat has left behind Facebook and Instagram due to its popularity among active users. 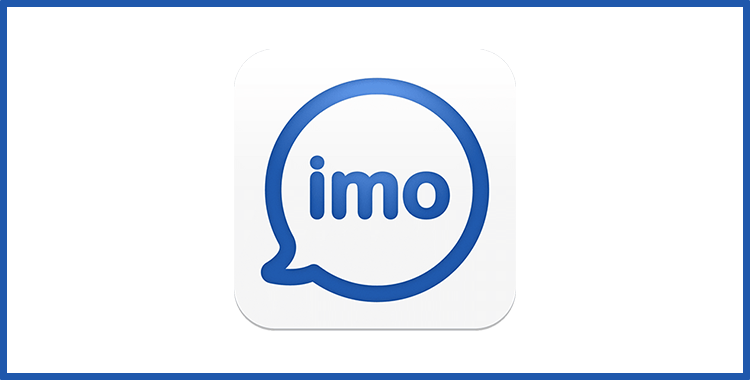 It is a simple and easy video calling app for Android users that allows the end users for making free voice and video calls over both Wi-Fi and mobile data and is accessible to both iOS and Android users.

The above-mentioned video calling app offers best in class features from which customers feel amazed. These video calling apps are continuously improving regarding features, functions, and optimization due to super competition and new business entering in this market. If end user are looking forward for developing such type of video calling app it is high time to collaborate with Mobile Application Development Company in USA and across the globe.