Ever since blockchain outbreak onto the scene, it is been a phenomenon surrounded by a lot of hype and expectation, but the yesteryear seems to have seen this grow to a complete new level, with Initial Coin Offerings (ICOs) receiving almost as much hype as their namesake the Initial Public Offering (IPOs). 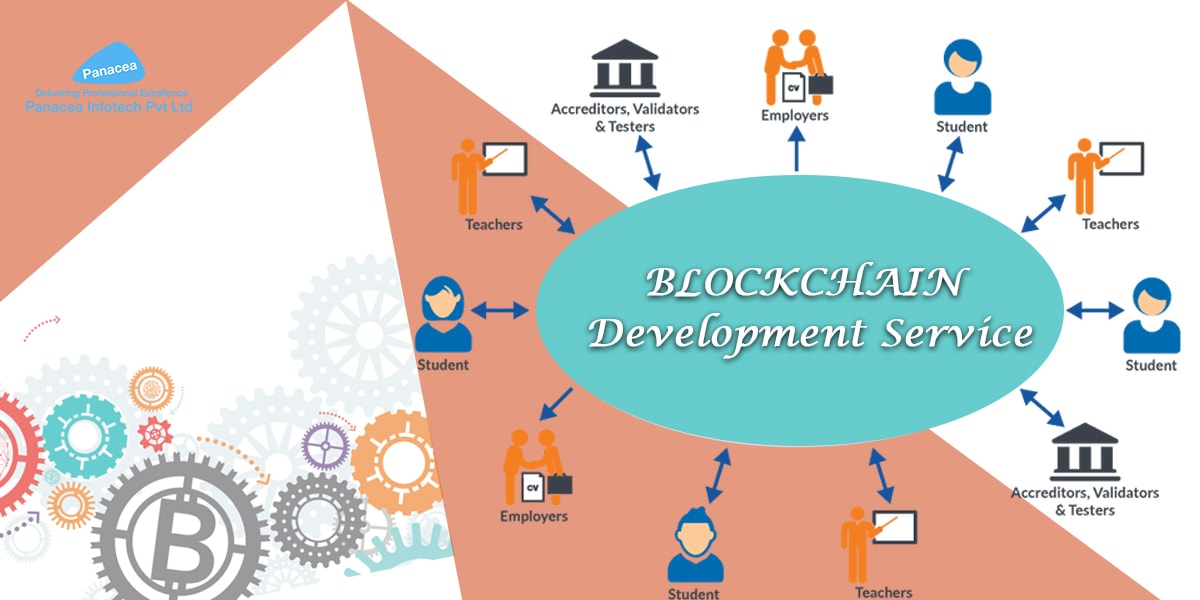 Today, there’s a sense that most of the cryptocurrencies created using blockchain development have been only really good as an investment rather than a currency that can be utilized to actually purchase things, and so long as this is the case it seems certain that the consequences attached to Bitcoin, Ethereum and their like will be incredibly high.

There are early signs however that cryptocurrencies will gradually become something of practical use to its owners. For example, the co-housing firm The Collective recently announced that residents in its facilities will be able to pay their deposits in Bitcoin, while they plan to allow rent to be paid the same way by the end of 2017.

True motive of The Collective behind adopting Bitcoin has a certain reason. As per them- the growth and adoption of cryptocurrency worldwide, especially Bitcoin, is a captivating development in how people reserve value and transact for goods and services globally. Numerous investors and savers now using and becoming more comfy with cryptocurrency, people will believe to be able to use it to pay for essentials of life, including housing deposits and rent.

They remain very much in a smaller number however, with small and niche retailers in most cases the only ones that at present accept Bitcoin, or other cryptocurrencies, as a form of payment. That is much less in the case with blockchain as a technology however, where a extensive range of early attacks have been made that take advantage on the power of blockchain technology to offer protected and accountable data management.

The Growth in Blockchain Development Services

There are countless applications running on blockchain technology. From banking to transportation to employment, blockchain development services are growing rapidly.

Denmark-based shipping company announced initial results of their experiment with IBM to use the blockchain technology to track containers as they navigate the globe. As a worldwide known container logistics company, Maersk has the ambition to digitize the global trade. As per them, the utilization of blockchain in their business has brought substantial efficiency and productivity gains to global supply chain, while increasing security and decreasing the fraud.

Green energy startup Power Ledger, are making the use of Echochain, which claims to be a greener form of blockchain. The main objective of using blockchain in is to make it easier for people with renewable energy installed on their houses or property to sell it on other consumers.

The potential is probably magnificent in healthcare industry however, where a number of projects have increased that utilize the technology. For instance, earlier this year AI division DeepMind of Alphabet announced the launch of a blockchain for maintaining the healthcare data. The vision is to automatically record every interaction with patient data in a secure manner. The tokens, known as PTY, will be exchanged via a closed loop and secure ledger system that aims to link up all parties in the healthcare ecosystem to allow exchange of health data within a highly-secure, blockchain powered Health Information Exchange (HIE).

Blockchain to the Future

Will the blockchain fulfill its promises and become a technology which fundamentally transforms societies,economy, and social organization? It is the question that nobody can answer, yet but we can end with important factors that will greatly affect the future of the blockchain:

First what are the motives for people to switch from current institutions to blockchain-based ones? In other words, are the capabilities of lower transactions costs, data ownership, and the removal of corruption credible enough to convince the large number of people to make the switch?

Secondly, who has the incentive to develop and facilitate the blockchain? Will banks, for example, find business models for blockchain applications or will blockchain technology become a competitor for change-resistant institutions?

Finally, will blockchain give lift to applications that will become so crucial for societies that people simply can not use other alternatives? Only time and fortune will tell, but one thing is sure: it is an exciting time to be alive in a digital world.