How to Build Third-party Actions Extended by Google to Android, iOS 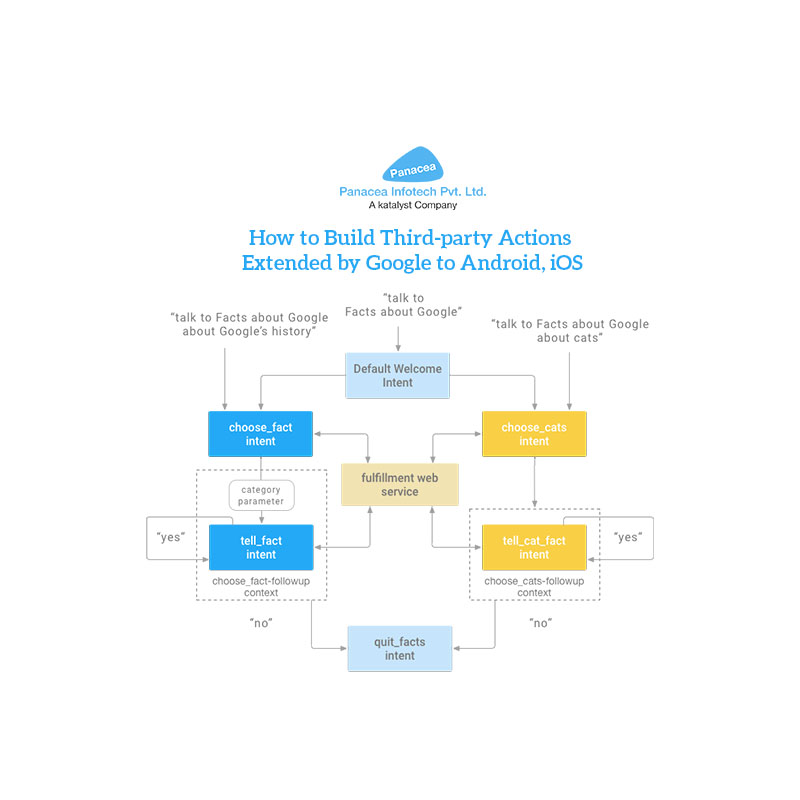 Finally, the wait for Google I/O 2017 is over and as expected, many exciting announcements have been made. The whole event was filled with frequent applauses and cheers which set the audience on fire. Among several revelations, the announcement about koltin came as a big surprise for those who are in the

arena. According to the Google, the Koltin will become a completely supported language for Android. This is just one action, there are several others that promise to make an impact on app development industry. The good news is that the app developers will get the opportunity to develop many of Google actions for iOS and Android.

Now, app developers will gain the ability to build voice-based third party applications on various mobile devices for Google Assistance. Furthermore, you can leverage recently launched Action Console by Google to create apps for Google Home. You can understand what it takes to create a Google Action by watching the actions on Google landing page.

Let’s get started with the Google Actions

Google guide comprises developing a “Facts about Google” app. This exercise provides you with a limited amount of static data and basic functionality to experiment with. With this exercise, you can try out different things in a simplistic way as well as perform some elementary level customization.
Create an API.AI agent

Once you create actions on Google project and establish its metadata, the first step you need to take is to create an API.AI agent for it. This step enables you to determine how your app should answer to triggers set on each route of the app. These triggers are called as intents. For a sample app you can incorporate the following. 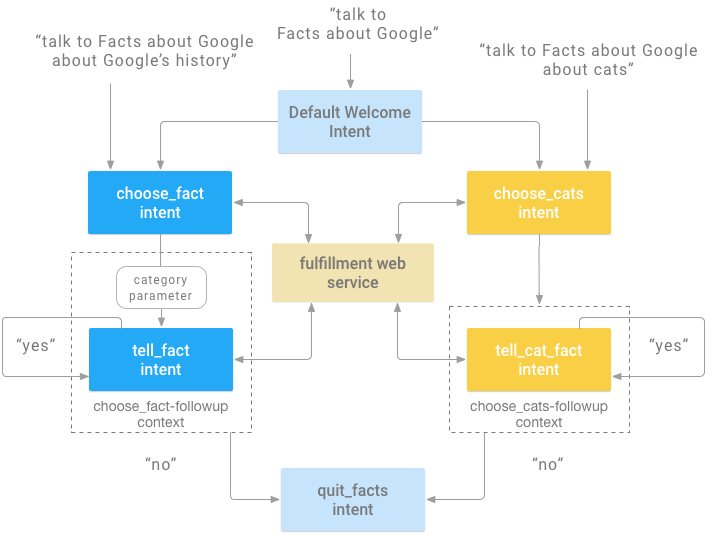 This is the further important step which has been referred by Google as “deploying fulfillment”. It is a way of conveying that you are defining the app’s functionality. API.AI agent applies this logic when it is triggered by an intent.

Google actions certainly give a new approach to mobile app development. It has opened up an entirely new way of building apps integrated with advanced functionality.

It’s time to evaluate your actions

Once you define the functionality and bring it into the life, the next step is to examine it. With preview and testing, you can carry out this task in a proper way. Here you can communicate with app either with text or voice. You can check out the response to make a right evaluation. The simulator features the response and request in JSON form to provide help with troubleshooting.

You can execute testing on your phone or Google home. Now it has become possible to build actions for mobile devices. So what are you waiting for? Give it a try now.

When you go through testing and preview phase, you will realize that the API.AI agent is a platform -agnostic. Which means, apart from Actions on Google it can be used for facebook messenger, web demo, Twitter, Skype and more.

The opportunity of developing Google Actions for mobile apps has taken mobile app development to the next level. For experienced app developers, it will not be so challenging to build actions for Google. However, it doesn’t mean everything is easier. To build complex an action that adds value to both user and business will remain challenging. The only way to overcome this challenge will be a robust app strategy and quality user-experience design.

If you are planning to build a mobile app or have any query regarding it, fee free to get in touch with our experts.

now for a free consultation.