Something’s coming!! It’s harvest time in Apple Park, and Apple’s latest products are ripe, glistening, and ready to fall from the tree. Apple CEO Tim Cook unveiled the next crop of iPhones today at the new Steve Jobs Theater on Apple’s new headquarters in Cupertino. With the introduction of three new phones, Cook made clear that Apple’s premiere product is very much still evolving. The iPhone X, he said, represents “the future of smartphones.”

This is easily one of Apple’s most important and eagerly anticipated product launches. It marks the 10th anniversary of the first iPhone, so people expect something special from Apple’s flagship product. The new iPhone X may be the darling of Apple’s big fall event, but you shouldn’t overlook the new iPhone 8 and 8 Plus because there are plenty of serious updates that make them worth considering.

However, it is not all about the iPhones. The event also brought with it a latest Apple Watch, upgrades to Apple TV, and a host of other features coming to the Apple ecosystem this fall. And it has opened up a great opportunity for iOS mobile app development. Missed the big show? Check out our coverage of Apple’s big bash, and read all the highlights below. 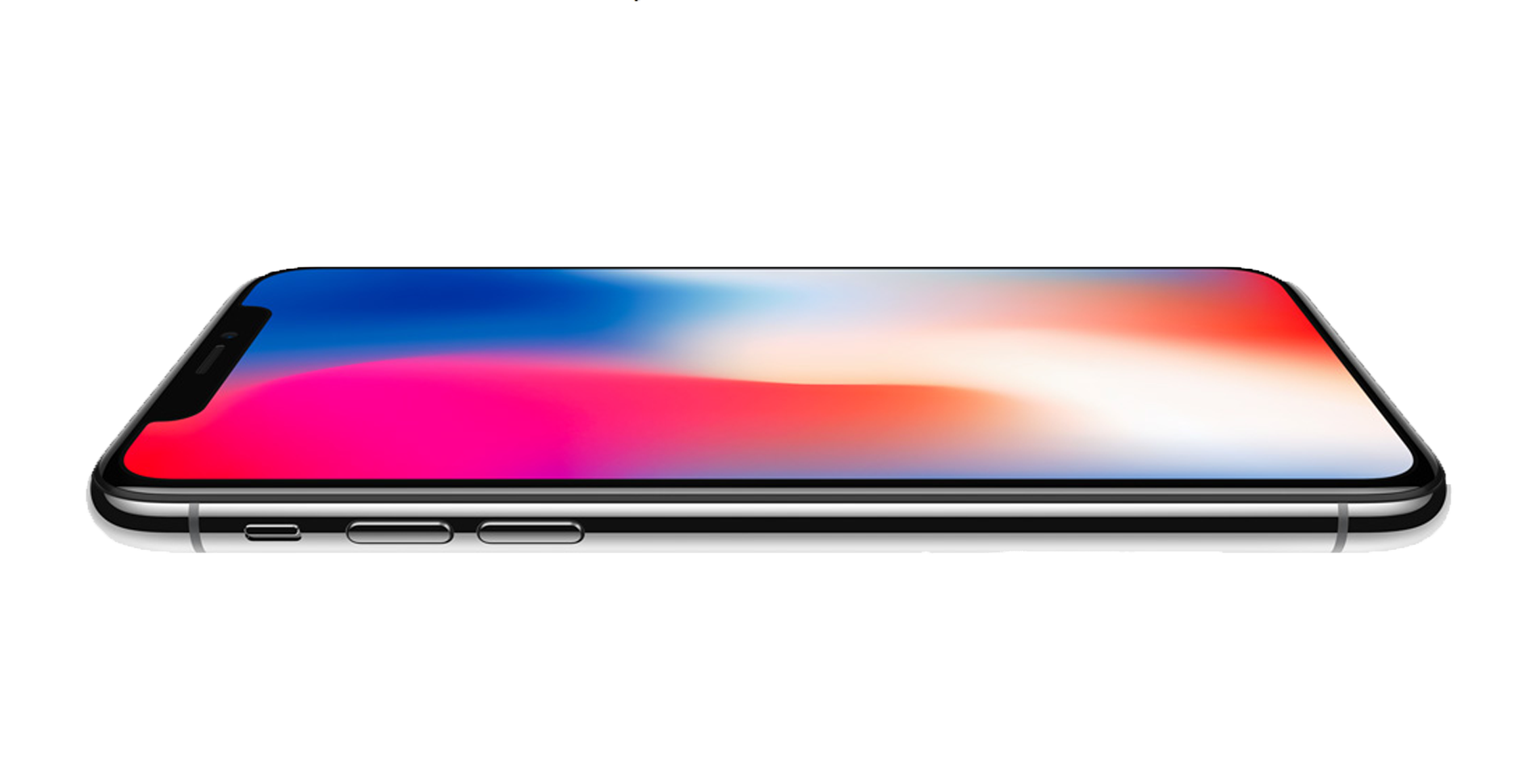 A jaw-dropping thing about this iPhone is all screen, from edge to edge. It is even lost the iconic Home Button to make more space for the OLED display that fills out the device. Well, many of you worrying about cracking that beautiful screen. Don’t be. This is Apple’s most durable iPhone till date as it is made from surgical-type stainless steel.

The X supports Qi wireless charging and gained two extra hours of battery life. It packs with the highest resolution in pixel density ever found in an iPhone. All that is less important than what you can do with it, like a dip into augmented reality or take the iPhone’s best photos yet. Of course, you’ll pay dearly for it. 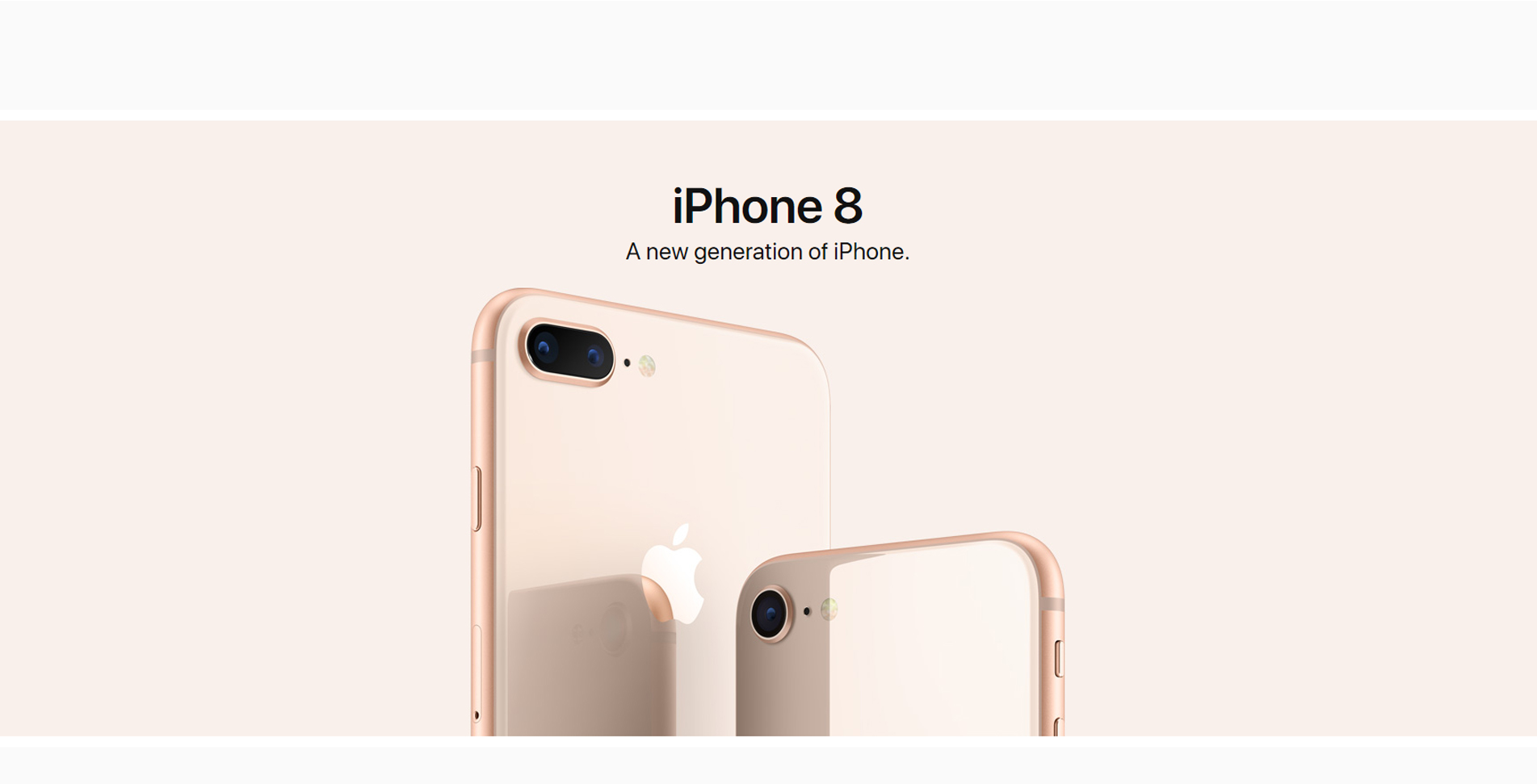 Not ready to spend $1,000 on a new iPhone X? Good news! Apple also introduced the iPhone 8 and 8 Plus, two spiffed-up models that cost a few bucks less than iPhone X. Both models run on the same A11 Bionic chip as the X, which Apple claims is 70 percent faster than the A10. They also come with an upgraded camera, with optical image stabilization and True Tone technology to adapt color to the surrounding light. The cameras are specially calibrated for AR, with new gyro and accelerometers to deliver the best experience for motion tracking when you’re playing around with AR on your phone. And like the iPhone X, these also support wireless charging (coming via a software update) so you won’t have to feel like the last loser left with a cord. 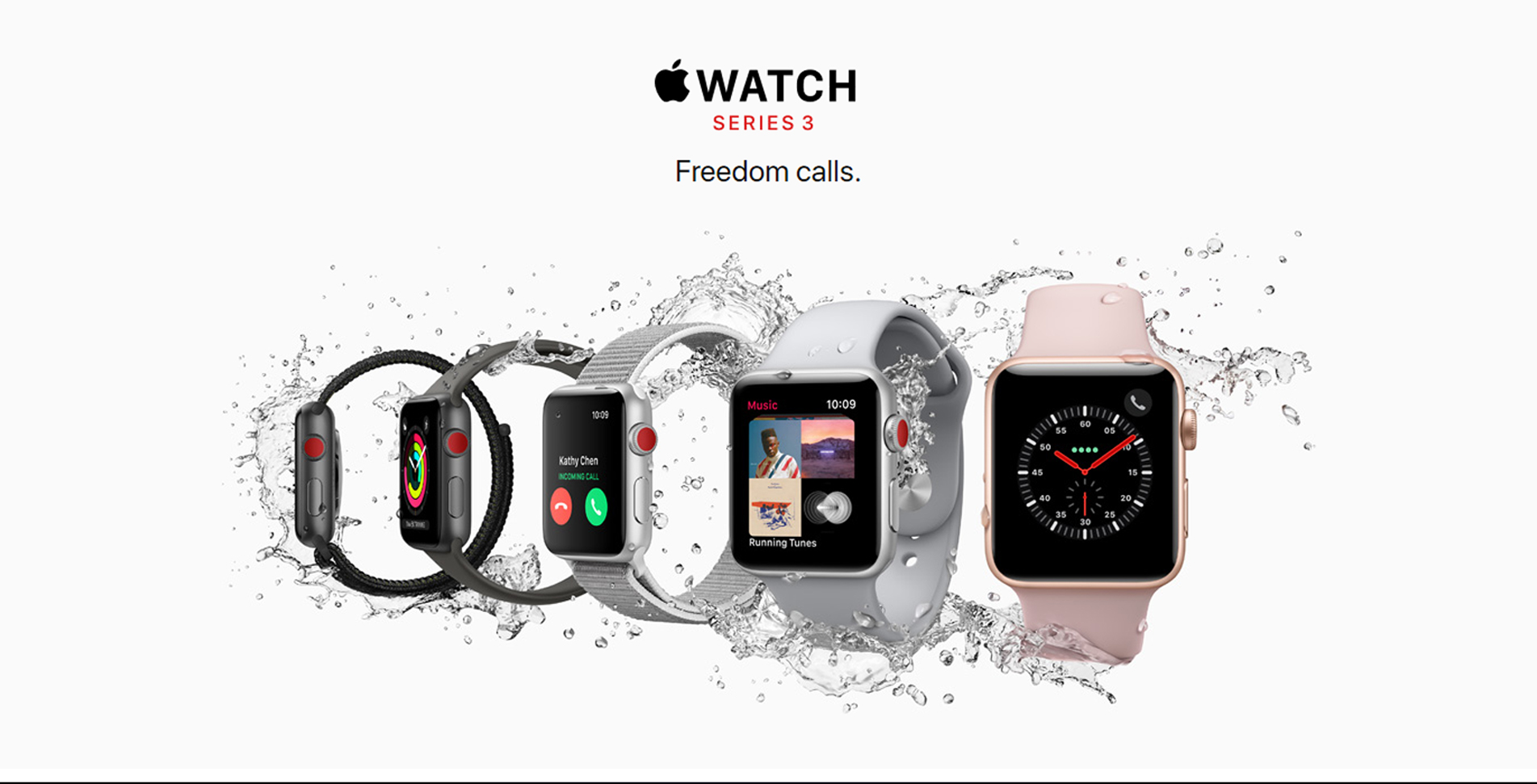 When Apple first introduced the Apple Watch, its promise was to free you from your phone. Yeah! Apple has kept that promise and made it almost possible with latest Series 3 watches. Series 3 watches come with data built-in so that you can leave iPhone at home while you go for the jogging. That connectivity brings with it a new version of Siri, integration with Maps, and Apple Music. It still has all fitness features like heart rate monitoring, smart activity coaching, and a GymKit integration. 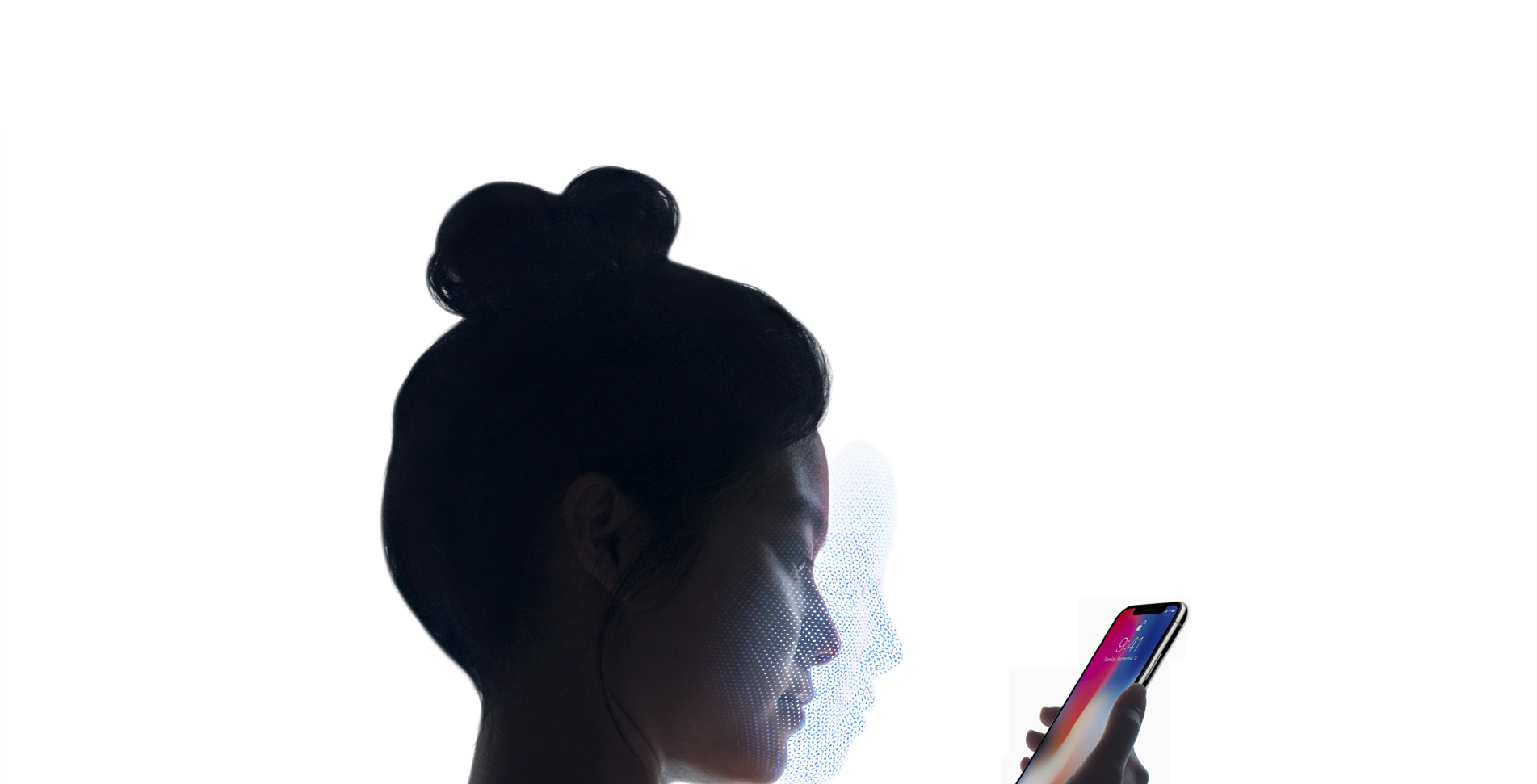 Now, your iPhone knows you better than anyone else. You stare it all day, while it memorizes and traces an outline of your face. Apple is using that face data to let you unlock the device with a glance. Face ID features use deep learning and facial mapping to recognize and confirm the identity of iPhone’s owner. It’s also highly adaptable. It works during the day, or at night; whether you are wearing a hat, or not; or even if you grow a beard or decide to sports glasses. If you are still concerning about security, Apple made a statement that there are one in a million chance of faking Face ID. It is more secure than Touch ID fingerprint. 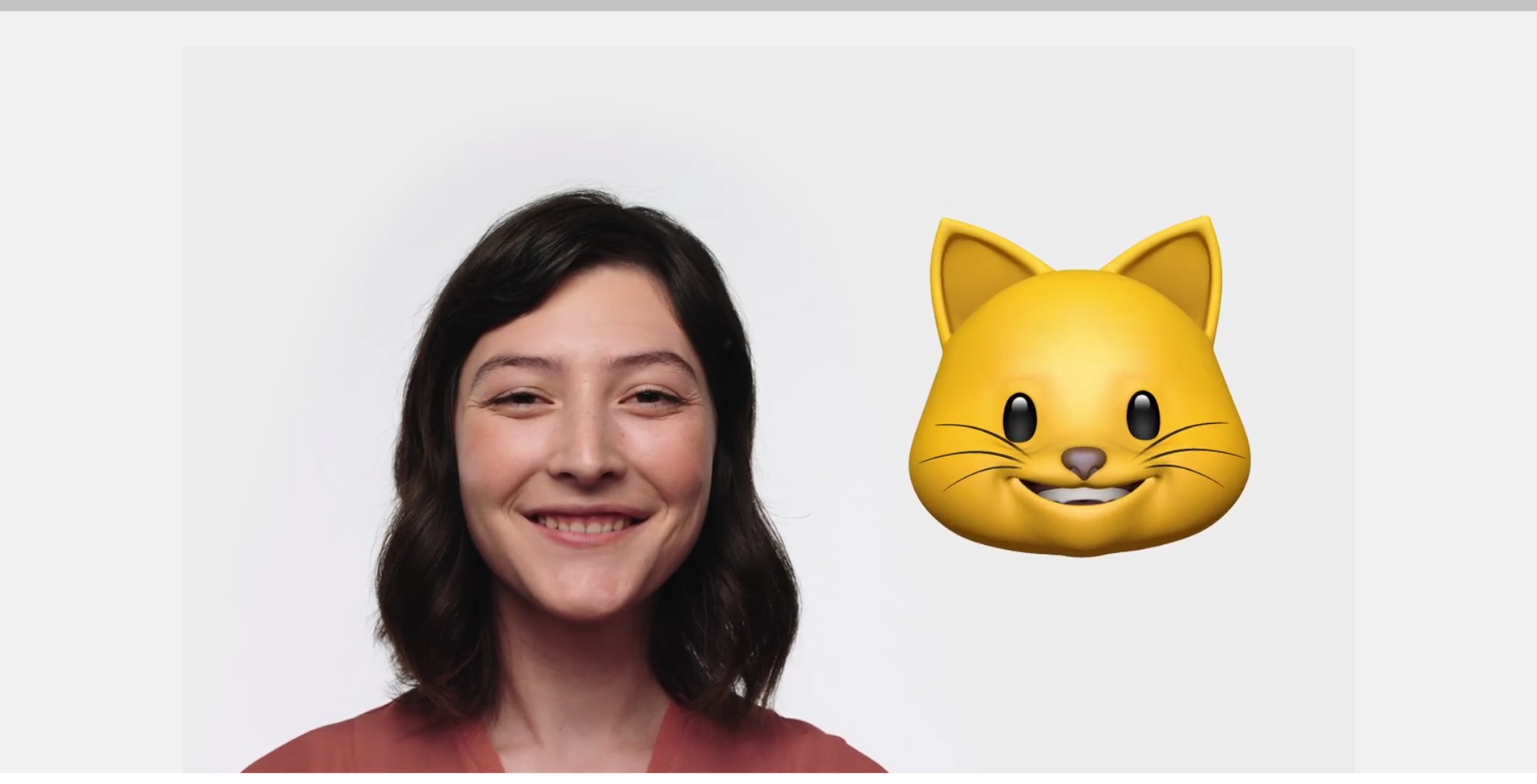 All the depth and facial recognition technology put some rather robust tools in your hands that are, for now, best experienced through the entertaining Animojis. The idea is simple: Drop cutely animated emojis in iMessage texts. Animojis, though, are more than simple animations; they use the TrueDepth face-tracking technology to sync, for instance, a monkey face animation with your mouth movement and expressions. 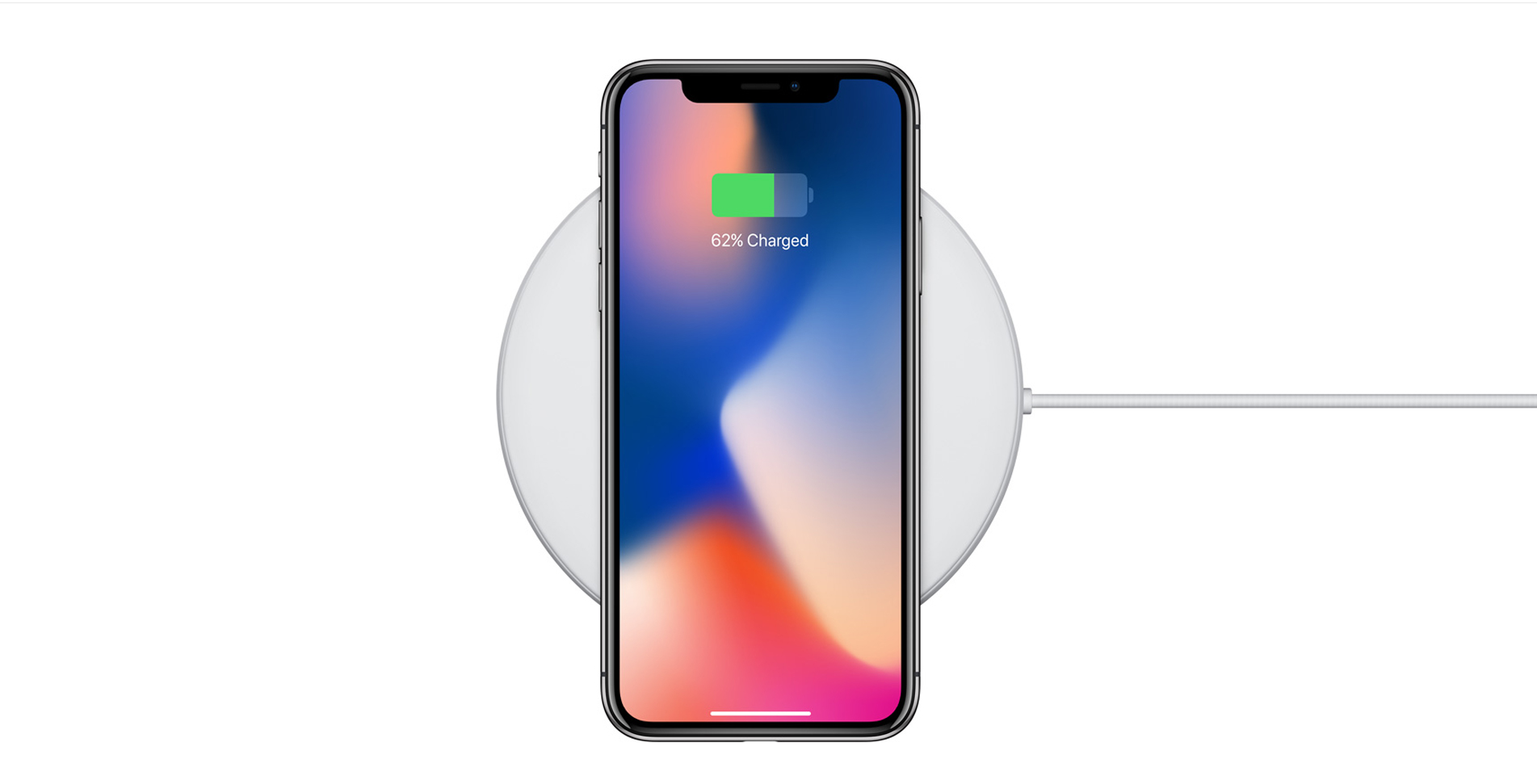 Now that Apple’s new class of devices all support wireless charging. The company is introducing an accessory that allows you charge them all at once. The AirPower charging mat can charge up three devices at a time. You just have to put your device on the mat. No details on pricing yet, as the AirPower mat won’t be available until next year. 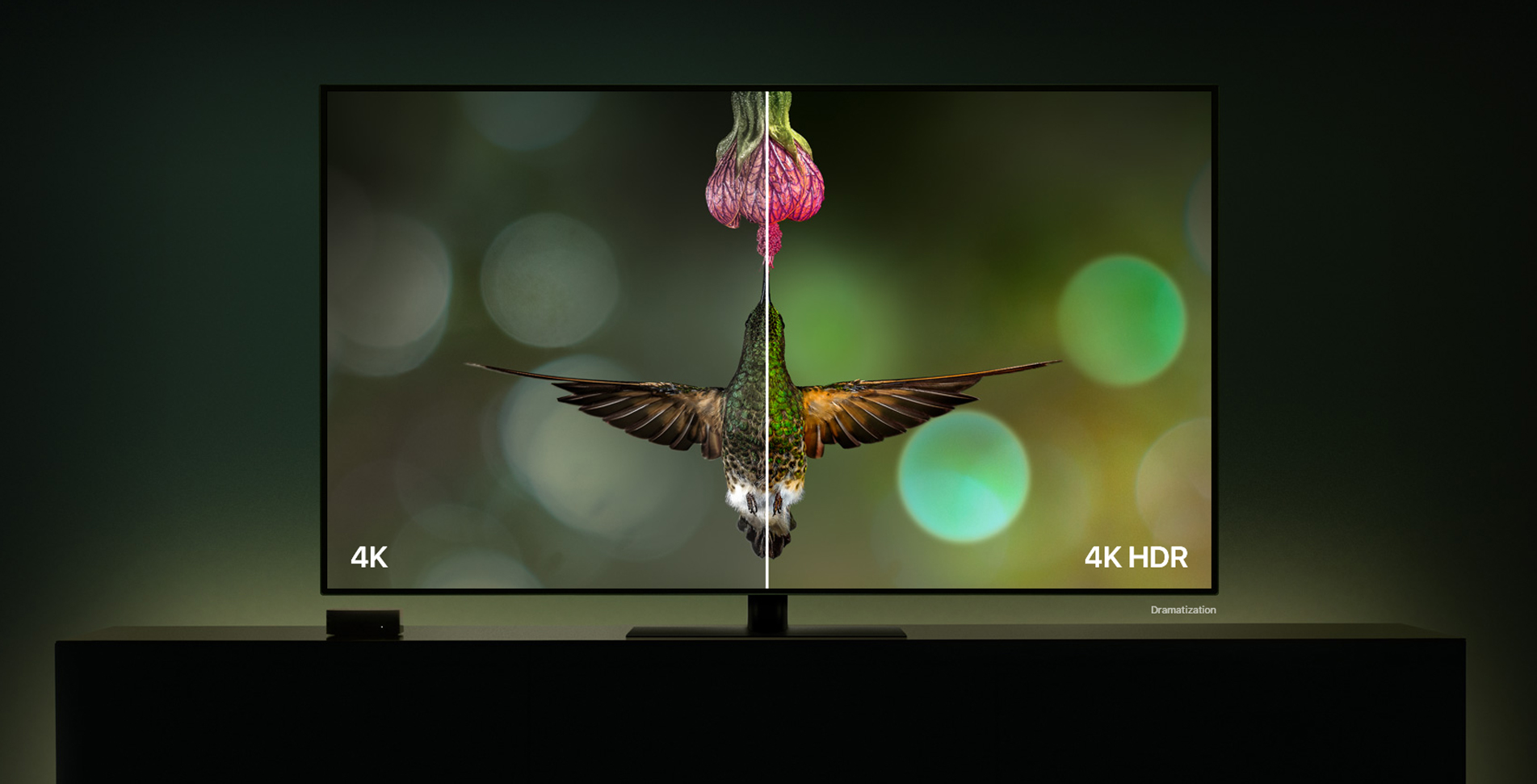 This Apple TV might look similar with old Apple TV but what it shows up on screen is sharper, vivid, and of high-quality. The latest version supports 4K and HDR videos. It also supports integration with Apple Music while integration for Netflix and Amazon Prime Video will soon available. Apple Tv 4K also features Live sports and has a separate tab for it. If you already have number HD movies on Apple TV, you can upgrade those files to 4K.

All in all, it was a good day for Apple. The distinction of the iPhone X was enough to make the Steve Jobs Theater the right place to launch it. While Apple has opened up a competitive opportunity with the spread between iPhone X and iPhone 8, I think Apple will sell as many iPhone X as it can make.